The awards recognise how grassroots leagues, clubs, volunteers and community projects play their part in making the nation’s favourite game happen week in and week out up and down the country.

Every year the awards receive 1000s of nominations and are backed by leading football legends such as Sir Geoff Hurst, Ryan Giggs, Kenny Dalglish and Pat Jennings.

“The FA & McDonald’s Grassroots Football Awards are integral to recognising the thousands of exceptional grassroots volunteers all over the UK,” said Greg Clarke, FA Chairman.

“By providing youngsters with the opportunity to play the nation’s favourite game in a fun and safe environment these volunteers allow the next generation of footballing superstars to develop their skills. 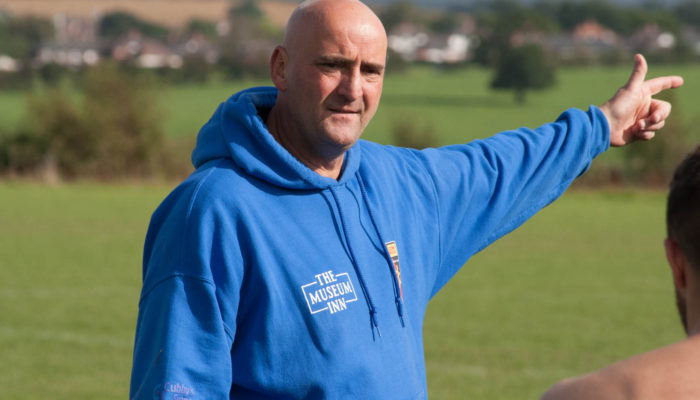 The award categories for this year are:-

Nominations are For All within the game and will be judged upon the FA’s values of progressive, respectful, inclusive, determined and excellent.

Nominations for the McDonald’s Grassroots Football Awards are now open, so get your suggestions in!

The deadline for nominations is Friday 15 June 2018.